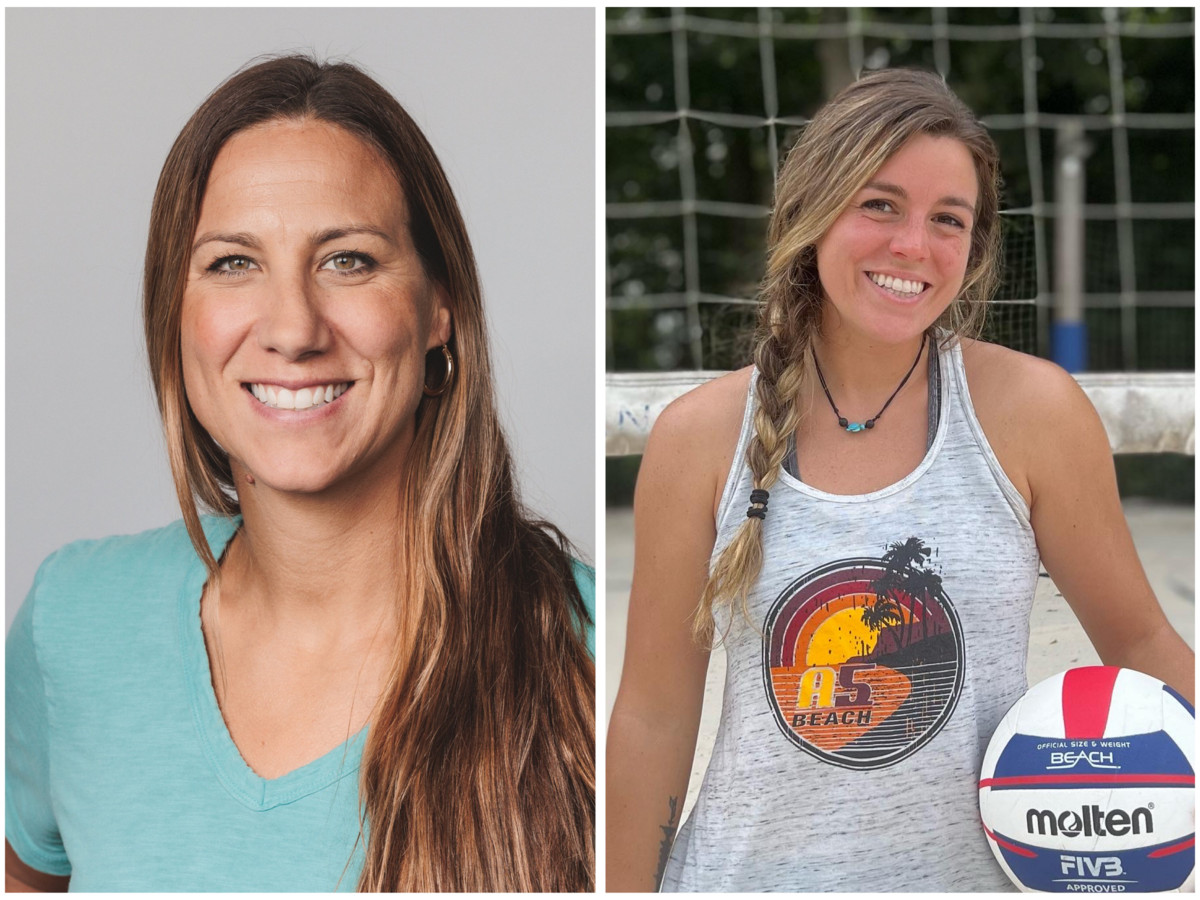 Ali McColloch (Daley) has a passion for player development and culture building within programs. She initially played at Long Beach State as an outside hitter. In her only year as a 49er, McColloch was named Big West Conference Freshman of the Year and All-Big West First Team during the 2005 season. Ali moved to UCLA for her sophomore season. After finishing, she joined the exclusive 1,000 kill and 1,000 dig club as a Bruin and graduated with a BA in Sociology.

Ali played professionally as the team captain for Las Caribes in Puerto Rico and a second season in Spain for Division A1 Gran Canarias. McColloch began playing on the beach in 2014 she has improved on both the international and domestic level and is consistently finishing in the top 10 in the USA. She finished her beach season ranked 9th individually on the AVP tour and 4th overall with partner Emily Stockman.

Ali comes to A5 Beach after spending the last 4 years as the head coach for UC Davis Beach Volleyball.

Morgan has been coaching beach for 8 years. She played beach volleyball at the University of South Carolina, where she was one of the first two freshmen recruited on the inaugural team. She secured the first ever dual point at home, and the first SEC home court win, in the No. 5 spot with a win over Oregon in 2014. Morgan transferred to Kennesaw State University in the fall 2015 where she competed on their indoor team as a DS. She graduated in December of 2017 having played 3 seasons – including 2 regular season ASUN Championships, 1 ASUN Conference Championship and the first ever school appearance in the NCAA Championship Tournament placing in the Top 40 D1 programs in the fall of 2017.

Morgan is a Certified Health Coach (CHC) and Holistic Fitness Specialist (CHFS). She currently focused on finishing up certifications as a mobility coach and Mind-Body Integration Specialist. Her passion is coaching athletes on proper form, mobility and nutrition to aid in injury prevention; as well as mindset coaching to help equip athletes to transfer what they've learned through sports into everyday life. 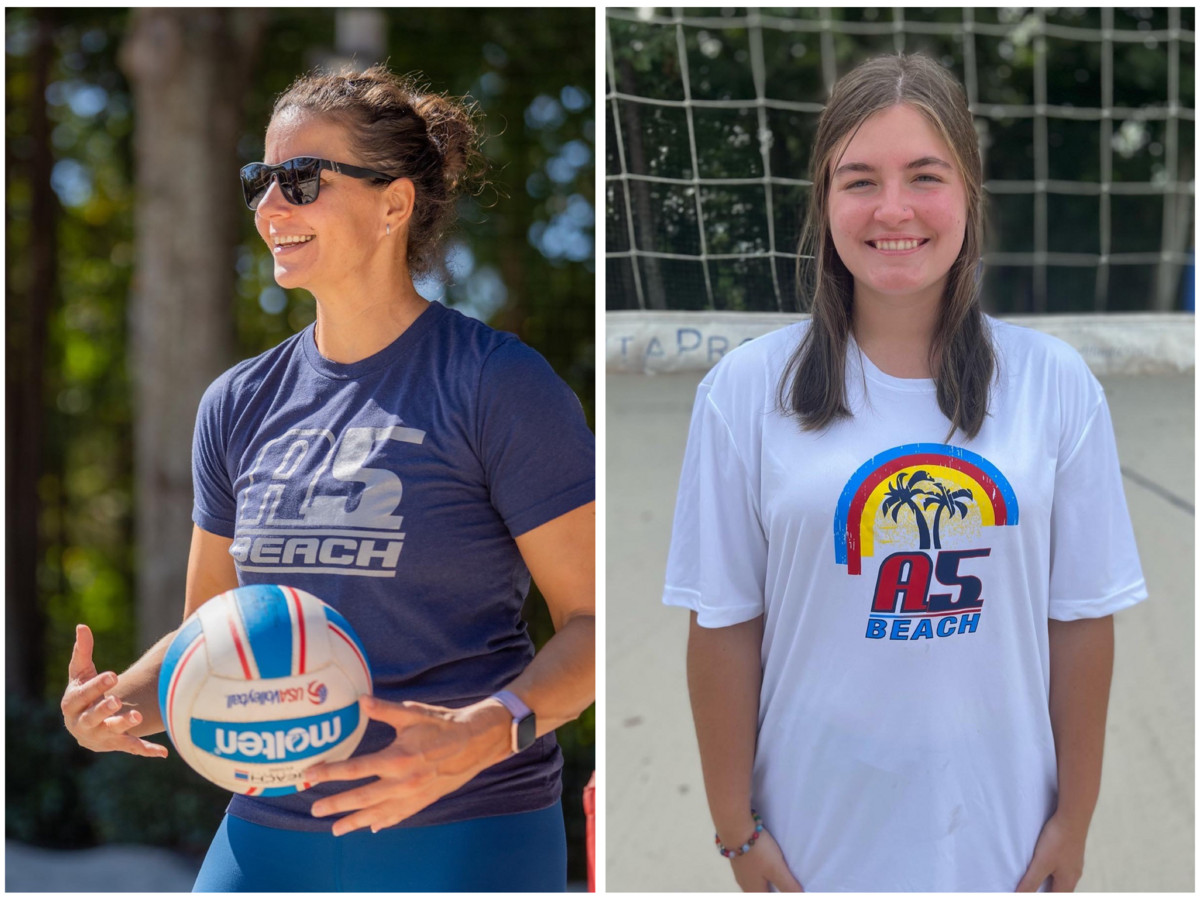 Gabi Roney returns to A5 Beach excited to continue to develop players and aid in fostering their love for the game. Gabi played 4 years of collegiate volleyball between San Bernandino and George Washington University. She briefly competed in AVP events before beginning her coaching career.

My name is Rachel Eklund I have been playing volleyball for 10 years and have coached for 3 years! I am a sophomore at Kennesaw State University and will be playing on their club team! I cannot wait to coach y’all and have a great season! 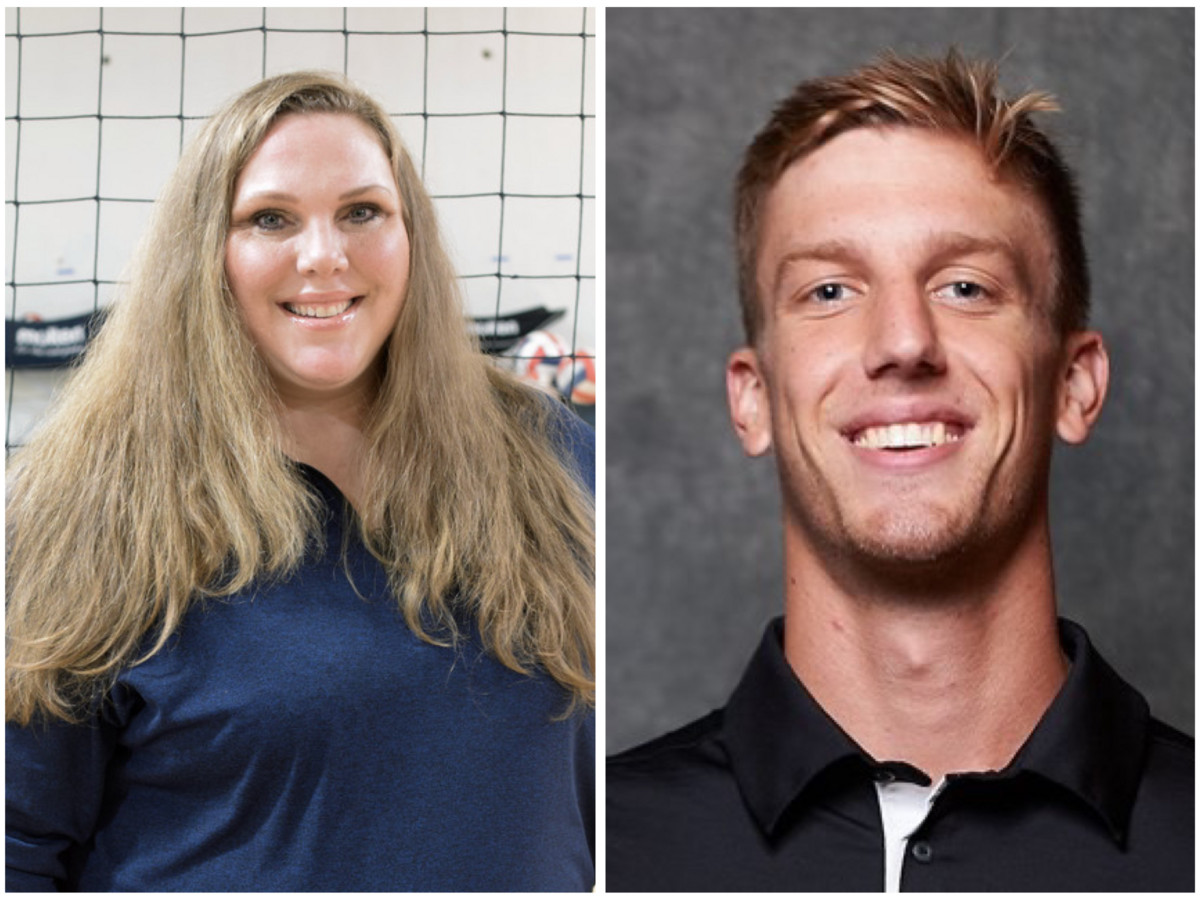 Denee Ezerins-Santibanez comes from coaching the A5 South 12s team and is currently the head varsity coach a Konos Academy.

Her collegiate awards include University of the Pacific Hall of Fame Inductee 2012, 1999 NCAA Div. I National Semi-Finalist, 1999 Big West Conference Championship in Women’s Volleyball.  She finished her collegiate volleyball career at The University of Alabama.

March Moody played Division 1 Men's Volleyball for Long Beach State University where he was a 2018 & 2019 NCAA National Champion, as well as a 2022 NCAA Tournament Finalist. Marc has 4 years experience coaching high level boys volleyball and is the lead coach for the Boys Beach Academy. 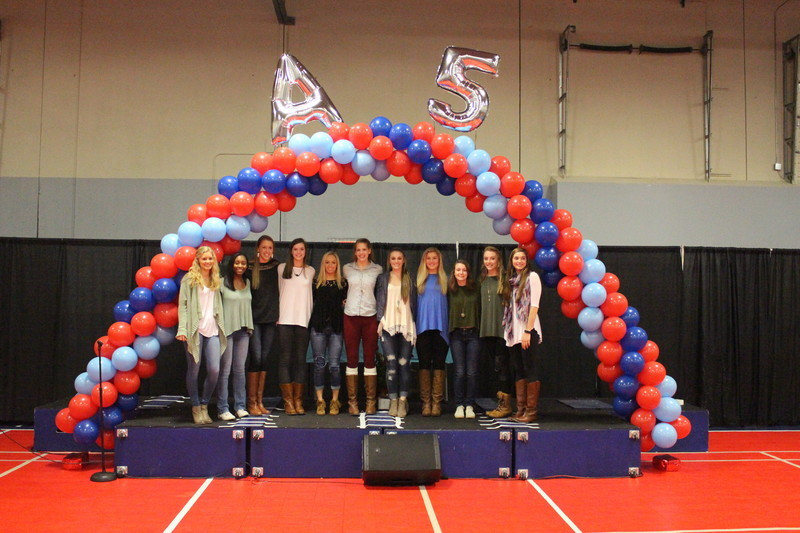