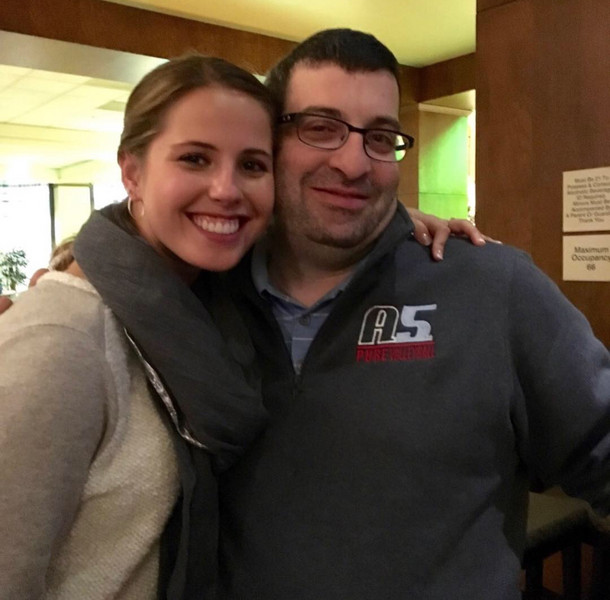 September 13, 2018 - Scott has been the mastermind behind the scenes at A5 since its inception.  Last season Scott assisted with the 17-1 team to help earned a Silver Medal at AAU’s, and a 5th place finish at USAV in 17 Open.  In 2017, he was the assistant for 17-1 and earned Gold Medals at Northeast Qualifier and Big South Qualifier, and a Bronze Medal at AAU’s in 17 Open.  Before that he was Co-Head coach of the 15-1 team and earned a Gold Medal at Northern Lights and Bronze Medal at AAU’s in 15 Open.  He was the 16-1 assistant coach from 2012-2015 where they won 6 Open Qualifier Medals, and 3 Open Gold Medals.  From 2008-2011 he was the 17-1 and 14-1 Assistant Coach earning a Bronze Medal at AAUs and a Silver Medal at USAV.  As a nationally recognized volleyball “guru,” Scott has coached both at the club and collegiate level, from UNC to North Florida, Georgia State to Georgia Tech, and Jacksonville Juniors to his current home at A5.  We are beyond excited to have him as a head coach this year!

Assisting Scott this year is former coach and one of our very own A5 Alumni Mikaela Tracy!

Mikaela has been on hiatus from coaching for the past couple years, last with A5 as an Assistant in the 16s and 18s age groups where she piled a number of tournament wins and regional qualifications.  Her coaching experience also extends to Pope High School where she was an Assistant Coach, and at the Beach level at 692.  As a star setter, Mikaela played collegiately at The Citadel and was a 3x State Champion at Pope High School, during which Mikaela had a long-storied career at A5 in her 5-year tenure.  We are proud to have Mikala back on the court and saddled to coach in a very talented age group!