We are ecstatic to announce that Betty Smith will be returning as the 13-3 Head Coach for 2018-2019 season! 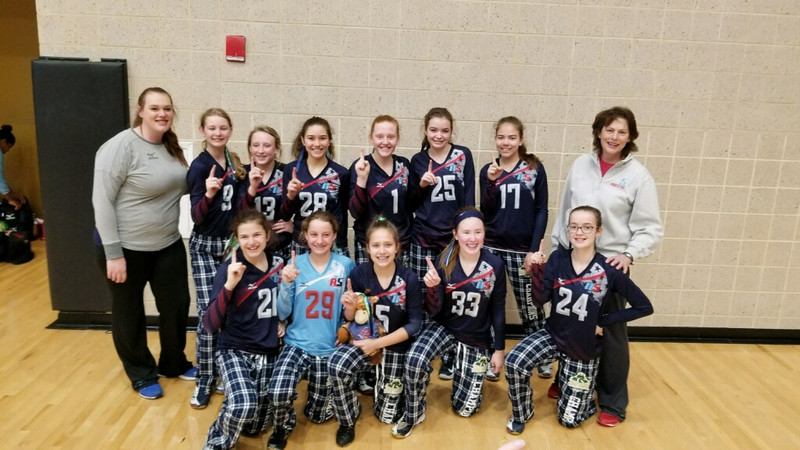 September 20, 2018 - Betty has been a significant part of A5 with this being her 10th season coaching! Before coaching the 13-3 team last year, Betty coached the 14’s age group for four years and three years coaching 16’s during these seasons Betty receive numerous Tournament wins and Qualified for Nationals. Betty has also coached High School for over 30 years, before coming to Georgia she coached in Michigan where she coached her team to a State Championship, several district title and league championships.


Assisting Betty again this year will be Maureen (Moe) Smith!

Moe and Betty are a unique coaching duo because they are mother and daughter. This season will be their 5th season coaching together! Moe also coaches for South Forsyth as the Freshman Team’s Head Coach. Before coming back to A5 to coach, Moe went and played at Anderson University.