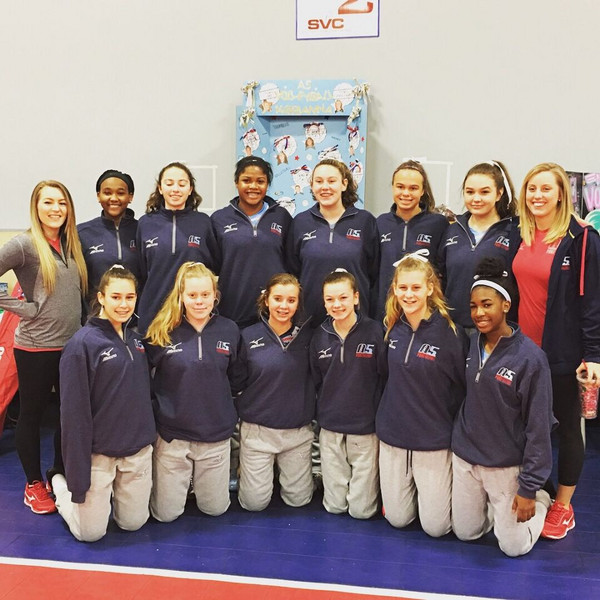 Last season Brianna had an extremely successful season as the Head Coach for 14-5 team winning 4 Gold Medals, one of these medals earned after defeating are very own 14-3 team in the Championship. This will mark the third season in a row for Brianna coaching with A5, her first season she was the 14-5 Assistant Coach. Before coming to A5, Brianna worked with West Florida Waves Volleyball Club and Pensacola Lizards Volleyball Club. Outside of coaching club Brianna also coaches at Alpharetta High School as the JV Head Coach.