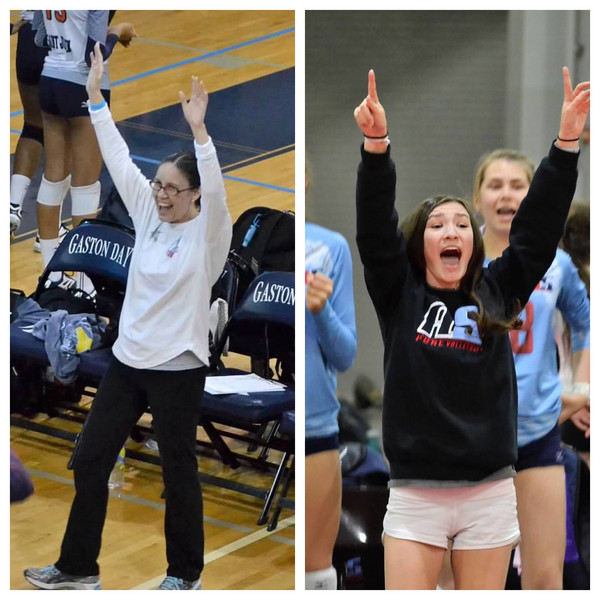 Tina is a returning veteran coach for A5 she finished last season with multiple tournament championships and defeating some of the higher level teams in the 13s age group multiple times! Tina has been coaching for A5 for almost 10 years being a Head Coach for 7 of those years! Tina enjoys coaching volleyball because of the team atmosphere and she loves to teach young athletes team values. Tina is also an active coach outside of the club season, she is known in the A5 gym for helping with Train for Tryouts, A5 Youths Clinics, Continuing “Fridays at 4” volunteer coach for players 11 and younger! She also helped at The Walker School Middle School Teams for several years earning the NAML Championship!

Another awesome mother daughter duo! We are excited to have Mel Colbert back as the Assistant Coach!

Mel in not a new face to the A5 family along with being the assistant coach for 13-4 last year, she started playing for A5 back in 2009 after playing for 8 years Mel decided she wanted to share her love for the game with the next generation of athletes! She is now also helping coach for Walton High School’s Feeder Program.