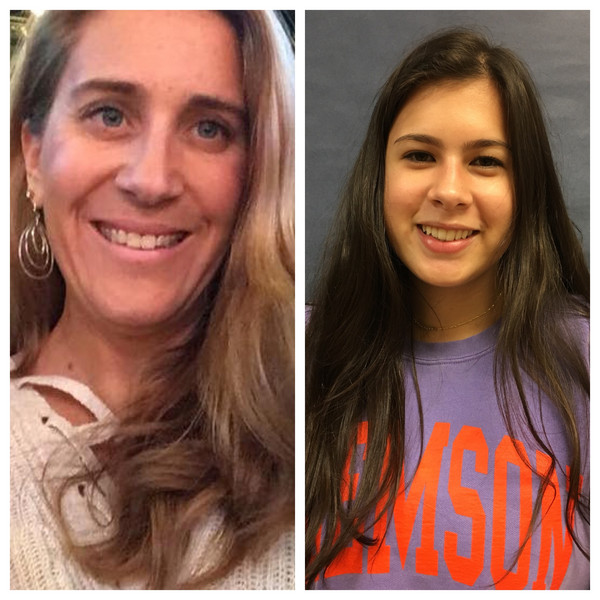 Erin is coming off a successful season as the Head Coach of the 11-3 team with multiple tournament wins including ones at Dogwood Donnybrook and Kudzo Klassik! Erin is no stranger to club volleyball before coming to A5 she coached at Ashe Alliance Volleyball Club coaching multiple age groups including 17s, 14s, and 12s! Erin was also a Co-founder and Assistant Director for Club Synergy Volleyball Club! Erin also has many years coaching Middle School and High School Volleyball earning several Winning records and several State Tournament appearances. Erin has also stayed active in volleyball by participating in Adult Recreational Volleyball Leagues!

Assisting Erin this year will be Abby DeWulf!

Abby has been a helping hand at A5 with Fridays at 4 and other clinics! We are excited to have Abby join us as an Assistant Coach this season! Along with helping A5, Abby has also helped Johns Creek High School with their Youth Camps and Boys Volleyball team! Abby has many years on the court as a player with A5 and at Johns Creek High School she is excited to bring her knowledge as a player to the sideline as a coach!