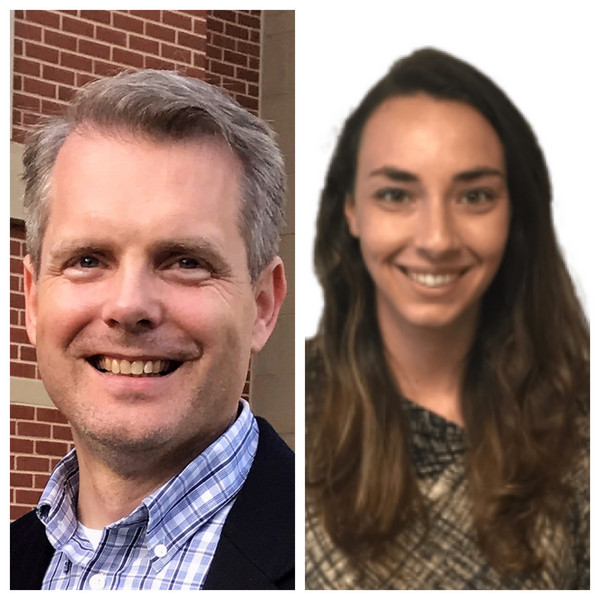 October 28, 2018 - Ken Connor has coached at GA5 as the head coach of the 14-1 team for two years (2008-2010) followed by one year as head coach of the 17-2 team (2010-2011). Ken served a big role in Wesleyan School’s volleyball program.  He has been the head Varsity Coach, head JV coach and assistant varsity coach over the 18 years he has been a part of the program.  During his time at Wesleyan he helped Wesleyan to several Final Four and Elite Eight appearances and Won the area Championship! They also have earned 5 state championships in either AA/A and AA.  He led the school’s entry into the GHSA competition.

Michelle comes in with a strong background of coaching and playing. She coached at Northern Kentucky Volleyball Club as the 14-2 Tide Head Coach. She led this team to several tournament medals and Qualified for USAV Nationals. She also coached at Western Kentucky Volleyball Club as the 12-1 Head Coach and the Developmental Program Coordinator!  Michelle played at Agnes Scott College and earned All-Academic and All-Conference honors all four years, she was also named Libero of the Year in 2013. Along with coaching club, Michelle has many years of experience coaching High School as well! She coached at Holmes High School in Covington, Kentucky as the Junior Varsity Head Coach, Varsity Assistant Coach and D.S. Positional Coach. She also coached at McCracken County High School in Paducah, KY as the Freshman Head Coach.