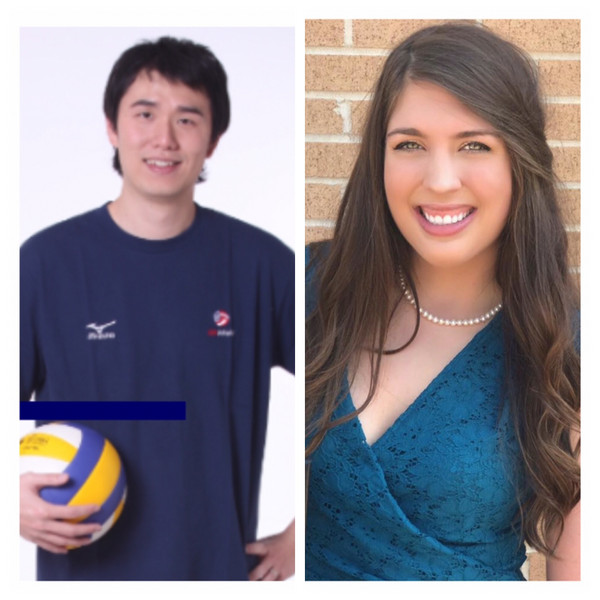 October 29, 2018 - This will be Liang’s third season at A5, the previous two as the 163 Head Coach. In 2018, Liang lead his team to an SRVA Regional Championship! This is the first “3” team in SRVA Region history to accomplish such a feat. He also leads this team to an AAU National Championship Bronze Medal and a 5th place finish at the Show Me National Qualifier. In 2017, Liang also earned two more 5th place finishes at Big South Qualifier and Northeast National Qualifier, as well as a Gold Medal at Dixie Classic AAU Super Regional. Along with a successful coaching career at A5, Liang has also coached at the collegiate level, including Southwestern Community College, Emporia State University, and International Budo University in Japan. As a mirror image of his coaching career, Liang’s playing career was just as successful! While at International Budo University, Liang earned Player of the Year! Liang also played for Saitama State All Star Team earning a Gold Medal at the Japanese National Sports Festival. Also earning two more Gold Medals at the Chinese Junior National tournament, playing for the Beijing Junior Men’s National Team!

We are so excited to add Danielle to our coaching staff.  Danielle comes in with a solid background of playing and coaching experience.  Danielle coached 12U-14U at NAVC for the past 5 seasons, she also coached the middle school teams at Peachtree Charter Middle School and Creekland Middle School.  Danielle played collegiate volleyball at Emmanuel College as a Right Side/Middle.  While at Emmanuel, she earned Conference Carolina All Region Second Team, All Academic Conference team, placed 4th in the conference for blocks, and 3rd in blocks per set.  Her sophomore year she earned the Champions of Character award, made the SSAC All-Conference Team, and first Team All-Area; and her freshman year she made the SSAC 1st All-Freshman team.  Before college she played for A5 her 17's and 18's year, and placed 9th in open at Chicago Qualifier and went to Nationals.  Danielle played at Creekview High School and made the All Area Team, received the Coaches Award MVP, and made it to the Elite-8.  Danielle is excited to be back home at A5 coaching the game she loves!