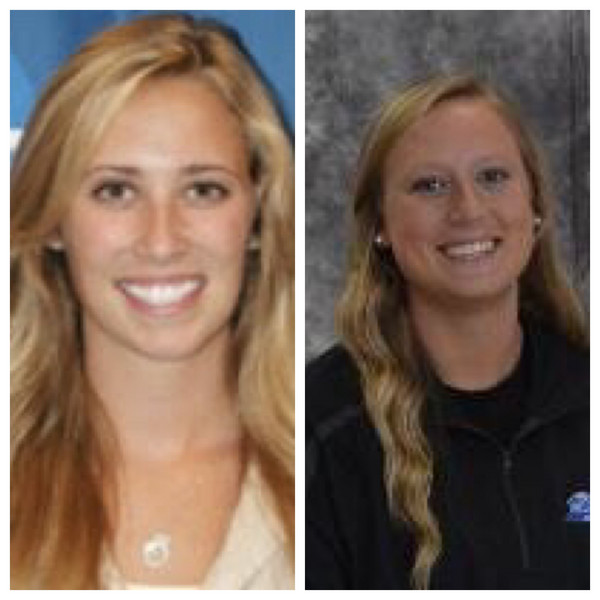 October 30, 2018 - Jordan Brisson coached with Impact Volleyball for two years. Jordan has an extensive playing career at Adrian College.  She was captain all four years and earned All-Academic Team, and All-MIAA Player of the Year Conference Recognition.  She led the team in kills, blocks and total points scored her last three years. Before college she played for Oakland Elite Volleyball and Waterford Kettering High School where she earned 2011 MVP Player of the Year.

Courtney coached at Carolina One Volleyball Club as the 16’s Head Coach and the 13’s Assistant Coach. Courtney is an A5 alumni of three years, we are excited to have her back as a coach! Jordan went on to play at Quincy University after two seasons, she transferred to Southern Wesleyan University where they were the Conference Carolina’s 2014 & 2015 NCCAA Regional Champions.