AAU National Championship is a Wrap 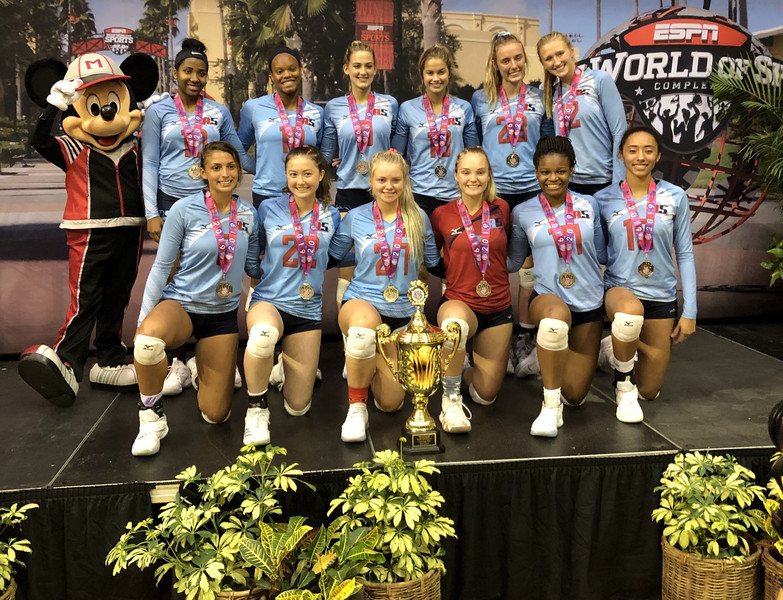