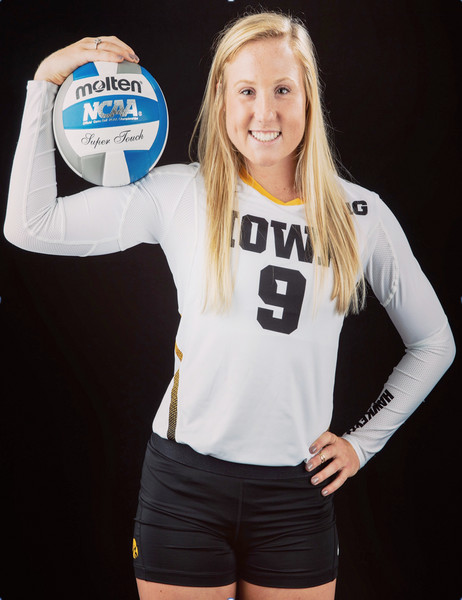 October 20, 2019 - We are excited to announce that Annika Olsen has joined our beach coaching staff for the 2019-2020 season. Annika grew up in Johns Creek and played volleyball at A5 throughout high school. During her sophomore, junior, and senior years, she was an integral part of one of A5’s most decorated teams playing both outside hitter and libero. Annika played her freshman season of college volleyball at Georgia Tech where she met her husband, Jonathan. She finished her college volleyball career as a libero at Iowa where she led the Big Ten in digs for two seasons. She graduated with a degree in finance and now works for Synovus Bank. She loves to coach Volley Performance classes after work and on the weekends where she can push athletes to work hard to become excellent, share her knowledge and experiences with younger players, and occasionally plays some queen of the court.