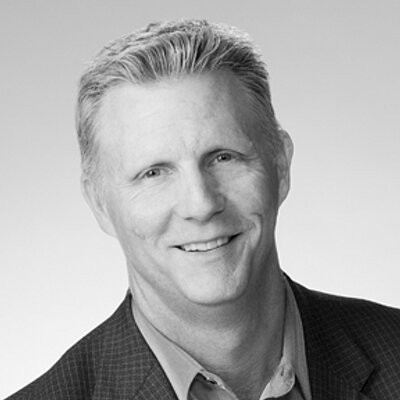 September 16, 2020 - As many of you have seen by now, Phil Bush passed away over the past weekend.  Phil was intimately connected to the founding and formation of A5.  He was one of the original plank holders, along with Anna Bush, Jeff Choe, Dale Smith, Bayne Tippins, and Bob Westbrook.

The genesis of any organization is driven by committed individuals that work tirelessly on behalf of a shared vision.  Phil Bush was one of those people for A5.  Much of what we still do from a belief and practice perspective emerged from the conversations the founding group had about what needed to change in club volleyball in order to help create great experiences for athletes and families.  Without Phil's leadership in the early years of the club, A5 would not have made it.  We owe him so much.

Please keep Anna Bush and their daughter Cory in your thoughts and prayers.

Phil you will be missed.  Save a spot on the court for us.