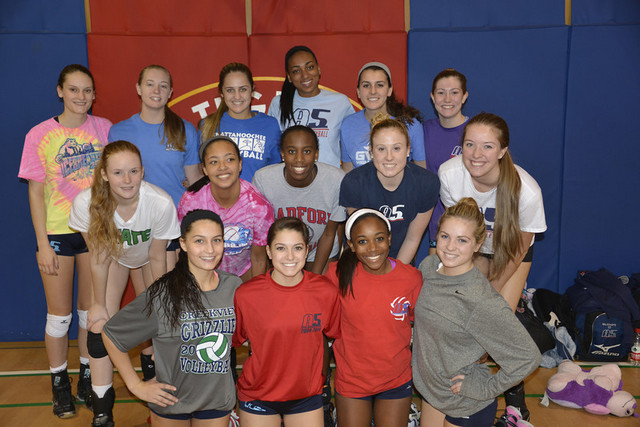 November 23, 2013 - So it all started Thursday at 5:00 in the morning and for the next 21 hours we would be traveling. We flew from the Atlanta airport to Detroit then boarded the plane to Beijing. The plane ride to Beijing was about 14 hours long and there was a baby and two children under the age of 5 in our row. Surprisingly, the plane ride didn't feel like 14 hours long. Having our personal TVs really helped! We must have watched at least 3 movies and a decent amount of sleep. It was cool flying over the North Pole! Santa was doing a test drive of his sleigh next to us and the elves were hard at work! When landing in Beijing we could see beautiful mountains coming out of the clouds. We could even see the Great Wall from the plane! It was like nothing we had ever seen before.

After going through customs, we walked outside for the first time. The first thing that hit us was the air. China is very very smoggy. We went straight from the airport to the gym and practiced for about 2 hours. We were practically dying at practice. We had not eaten a real meal since we left Detroit and jetlag was starting to set in. The international school we were practicing at was pretty cool! It was really big and they told us about 1000 students attended the school. After practice, we went to an Italian restaurant. The food was pretty good! It is really weird trying to figure out if you can drink the water or not. The funniest part about dinner was pretty much everyone fell asleep at the table. When we left dinner all we wanted to do was sleep. We immediately went to the hotel, took showers, and went to sleep. Can't wait to see what our first competition is like tomorrow! Hope you enjoy following our journey!